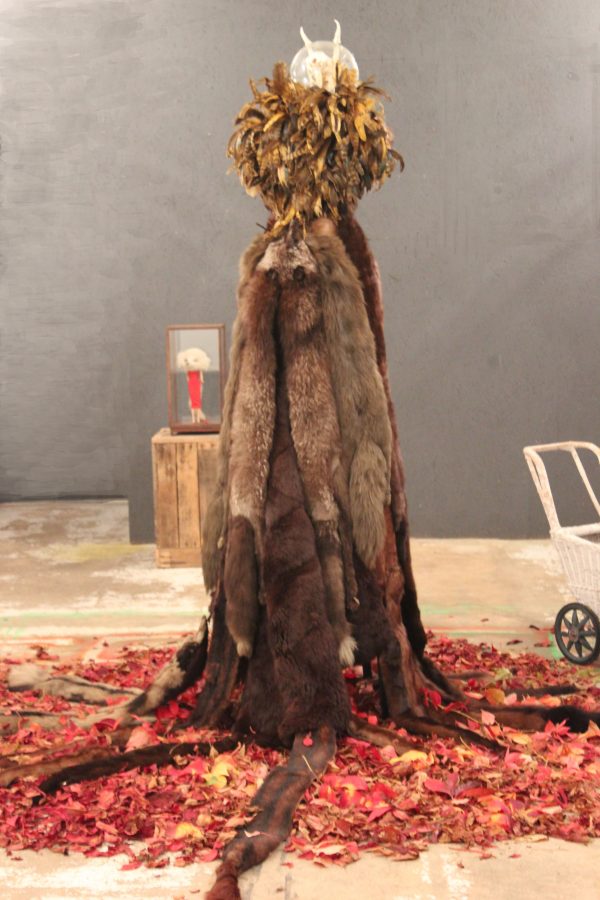 The narratives of the ‘first women’ Eve and Pandora have striking similarities. Each is the first woman in the world and a central character in a story of transition from an original state of abundancy to one of suffering and death, a transition which is brought about in revenge for their transgression of divine law.

Like Eve, Pandora is made, does not name herself and inspires desire rather than experiences it. They are both given a character by their authors and both become the authors or agents from which all life and knowledge finds its origin. Yet that primacy is changed into subjection by the myths that proliferate in which, for example, Eve becomes the ensnarer of men and the occasion of sin in Christian mythology, and Pandora becomes the agent of all that is calamitous in the world.

The conflicting and enduring narratives surrounding these first women are strong and enduring signifiers of women’s identities and bodies as ‘contested territory’ – whether as symbols of liberty, purity, unity or nationhood or as symbols of sin and degradation. The curious Eve and Pandora provided a narrative on which to pin the questions that remained unanswered, namely the nature of genesis and the proliferation of life both blessed and calamitous in the world. In particular to answer the question: why there is evil in the world? 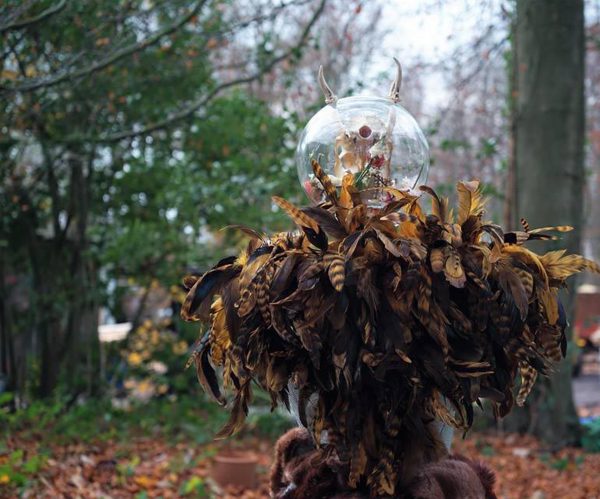